Get Moving Quotes From Movers In California

Tell us about your move

Fill the form to your right with your move details

Select the best offer out of all, save money & hassle finding good movers

Moving To California and Things You Need To Know

The state of California is a peaceful and calming paradise filled with immaculate beaches and cities full of opportunities to live the Californian Dream.

With its borders spanning approximately 900 miles along the west coast while touching the Mexican border, the state of California has more than enough size and cultural diversity for anyone to move in and fit just right in with the rest of the people.

The state of California is famous for its duality of being a community with thriving tech and agricultural industries and economies while also being a nature paradise with residents basking in the gentle and healing sunshine all-year-round. Talking about sheer population density, California boasts to be the most populated State in the entire country of US. With an estimated population of 39.497 million in a national survey from 2017, California would be the 34th most populated country in the world if it became an independent entity. 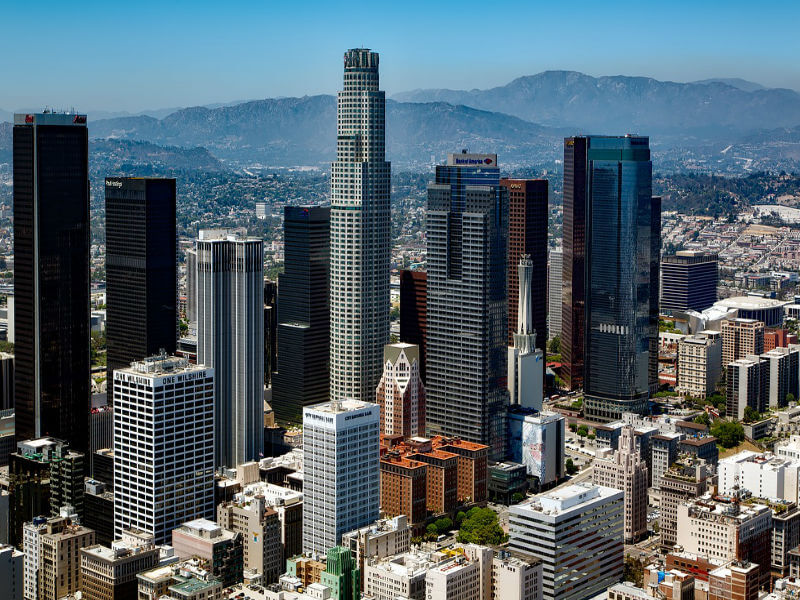 Being a state with such an immense size and housing a gigantic number of residents, it’s no surprise that the economy of the state has been on the rise for the past decade. With an economy boasting a gross state product of 3.018$ Trillion, California has the largest economy amongst the other states in the US. A calculation which explains the importance of this feature is that if California were to be a sovereign nation, it would rank as the world’s fifth largest economy, giving it an edge over the United Kingdom but falling just behind Germany.

But at the same time, the cost of living in California is higher than the other states in the country.

Such a flourishing economy makes it even more appealing as place with exceptional and positive job opportunities so you can earn a very good livelihood while being surrounded by amazing places to spend leisure time.

Looking for movers in California?

In California there are more then 1400 registered moving companies and it’s a lot. These Companies which can offers moving services such as long distance, local moves, Furniture or Pianos moves ,etc.

It’s important to know that not all companies allowed to provide local or long distance services. It’s very important and under your responsibility to check before choosing a company if they have all licences and insurance to operated in your city and to provide the service you need.

As mentioned to help you chose the right moving company for you we co-operated with www.Movingb.com. the biggest online database for movers nationwide.  you also can get free online moving quotes there. Check for each company her legal status their contact information, address, DOT Number if they have a BBB rating and even a Facebook page.